Request For Apps
skip to main | skip to sidebar 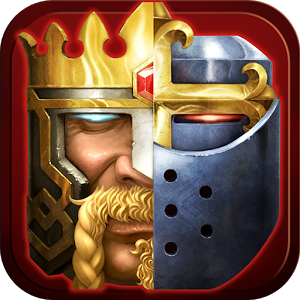 Description
Clash of Kings is a new real time strategy game for where you battle to build an empire and control 7 fantasy kingdoms! If you like PVP games or multiplayers, you’ll love this base building, fighting army game where you must conquer kingdoms to survive! Download this fighting army game on your phone or tablet!

Overwhelming ★★★★★ Reviews
5/5 "My hearts goes to this game! Such an awesome real-time game…More power COK! Surprise us more! #bestgame2014#"
5/5 "Amazing ! Great game! It feels like real life. “
5/5 “Don’t knock it till you try it because it is the best game ever”
What reviewers are saying:
"Clash of Kings is a pretty decent war game." -148Apps.com
"It’s a game that rewards a large investment of time and attention, rather than judicious strategy." - App4Smart
" Top 10 Android Strategy Games " – Androidguys.com
FEATURES
✔ Free to Play: Multiplayer Online PVP war
✔ Vivid Fantasy Empire Graphics
✔Build an empire and clash with your enemies in a free fantasy kingdom!
✔ Gather resources as you build massive empires. Defense against a tower rush is as important attacking an enemy empire.
✔SimCity like city building of your king’s empire! Defend your empire through strong battle strategy! Build a massive empire to build up your army!
✔Enjoy the battle games and PVP action on your mobile phone or tablet! Clash of Kings supports both!
PLEASE NOTE! Clash of kings is completely free to play, however some game items can also be purchased for real money. If you do not want to use this feature, please set up password protection for purchases in the settings of your Google Play Store app.

Developer Support
(For any questions or comments on the awesome real time strategy, PVP multiplayer online war game Clash of Kings, reach out to us at:HCGCOK@gmail.com
Connect with Clash of Kings!
Facebook: https://www.facebook.com/Clash.Of.Kings.Game
Google+:https://plus.google.com/communities/102750039774058615160
Twitter:https://twitter.com/ClashOfKingsCOK) 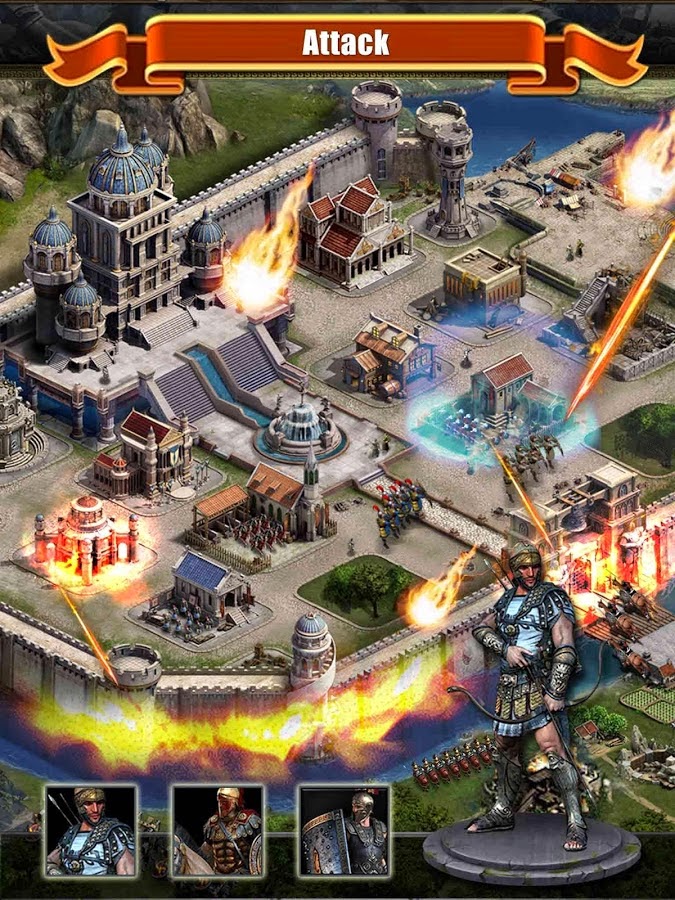 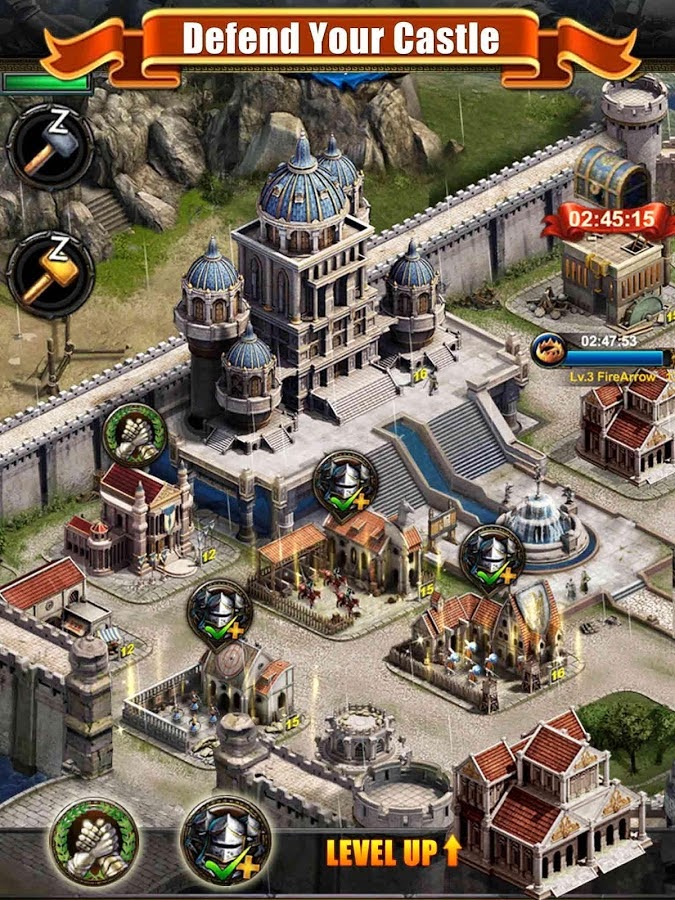